My name is Abhishek Parasar! and I'm 9 years old Here's my link:

Here's how both the cars bloom: 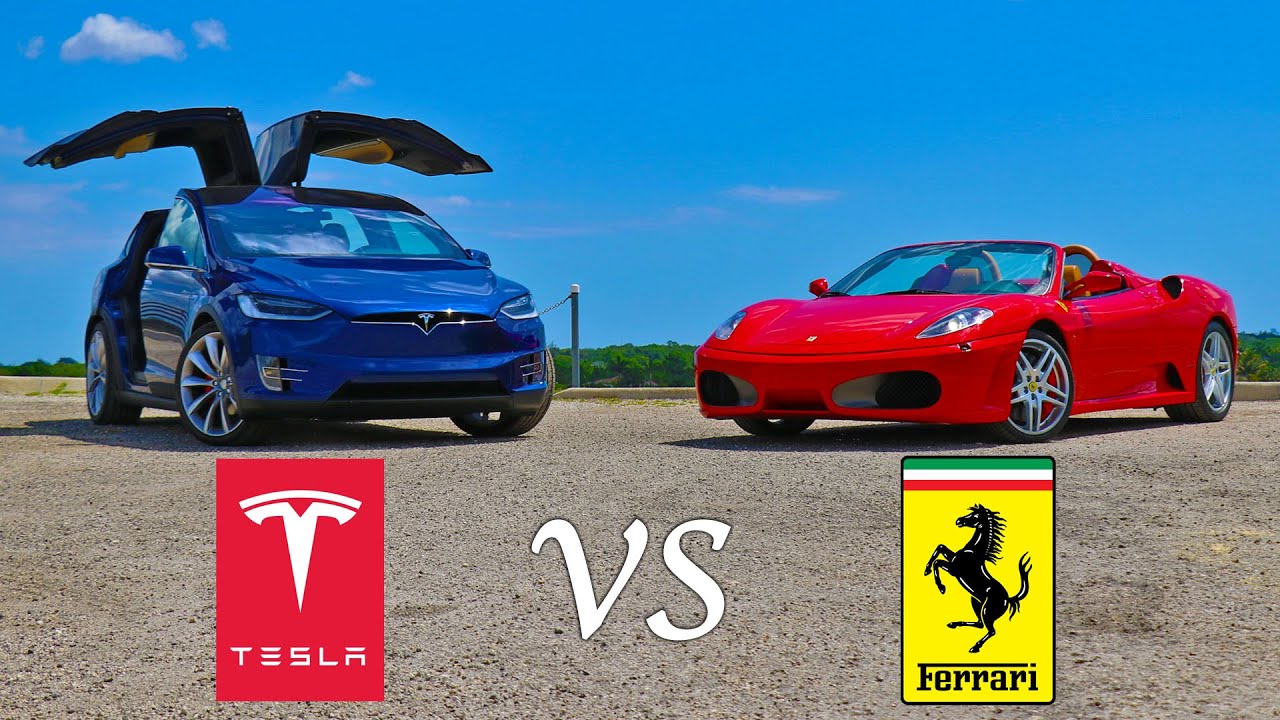 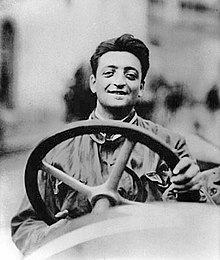 this is Enzo ferrari the creater of ferrari

Here are some more facts about me i like soccer i like ferraris teslas and lambhorghini 2 time for coding. Here are some facts about Ferrari and Tesla. The one who made ferrari was Enzo Ferrari and Tesla inc founders are Elon Musk, JB Straubel, Martin Eberhard, Marc Tarpenning, and Ian Wright enzo. Ferrari launched his first car in 1940. More than 78 years ago Ferrari was made with an underlying dream creating name on the race track all over the world, a passion that Enzo Ferrari developed at an age of ten ferraris were made in italy. Facts about tesla Tesla Motors is the second oldest publicly listed American Automaker (behind Ford) Tesla Motors' stock is the third most shorted on American stock exchanges: 52.9% shares of float Tesla Motors is an automaker based in Silicon Valley - in California.in San Carlos Elon Musk did not start Tesla Tesla Motors is more than 10 years old Tesla is already worth more than Fiat and three different Japanese car companies Only six parts on a Tesla Model S need regular replacement.To make automotive history, Tesla must build 800,000 cars. this is JB Straubel picture https://upload.wikimedia.org/wikipedia/commons/8/82/The_2012_Fast_500_and_VC_of_the_Year_Awards.jpg 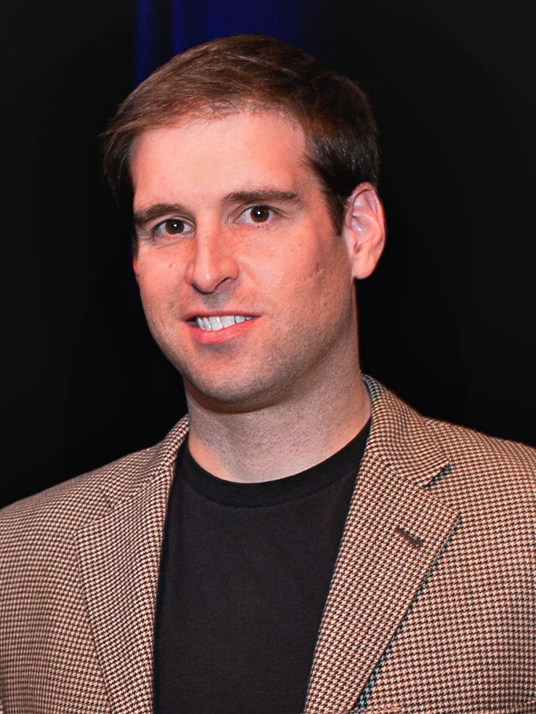 facts about ferrari ENZO FERRARI STAYED CLOSE TO HOME. ... THE “PRANCING HORSE” LOGO IS A NOD TO AN ITALIAN FLYING ACE OF WORLD WAR I. ... WORLD WAR II DELAYED THE LAUNCH OF THE FIRST FERRARI. ... ONLY TWO OF THAT FIRST MODEL WERE EVER MADE. ... THE CLASSIC FERRARI RED COLOR WASN'T THE COMPANY'S CHOICE. ... FIAT OWNS A BIG STAKE IN THE COMPANY.